The Works site comprises of a number of multiple use buildings:

Most of these buildings were constructed and commissioned in 2012/2013. They are all heated by the energy centre with heat being provided from a CHP, biomass and gas boilers. Electricity from the CHP is used at The Learning Zone. 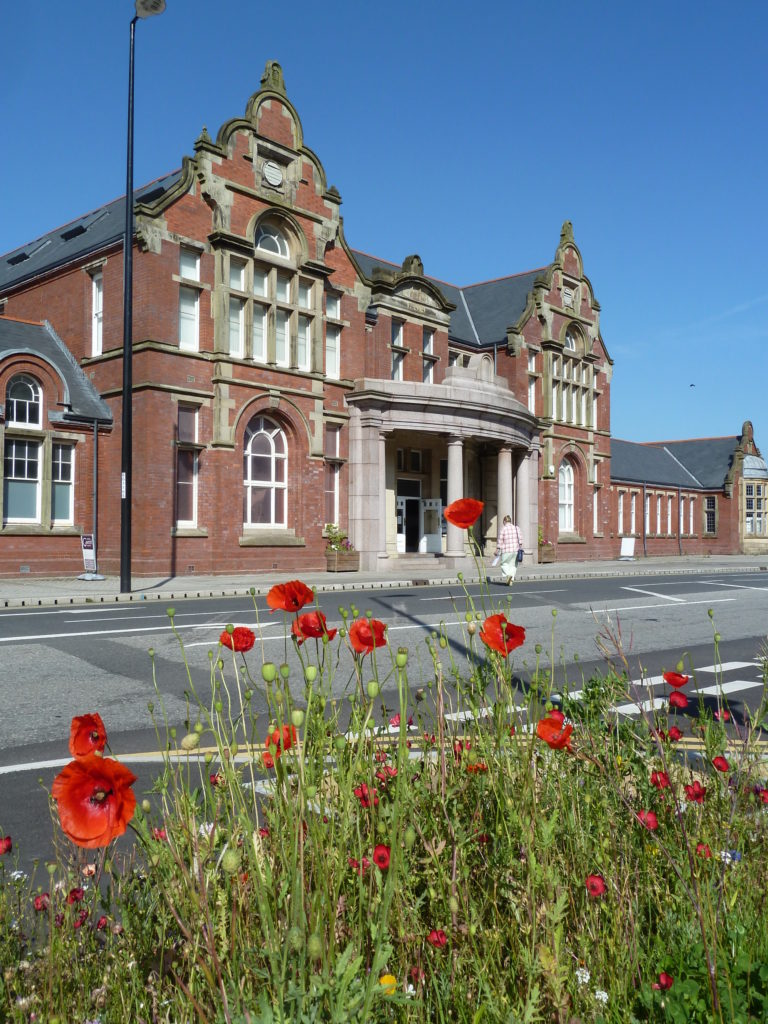 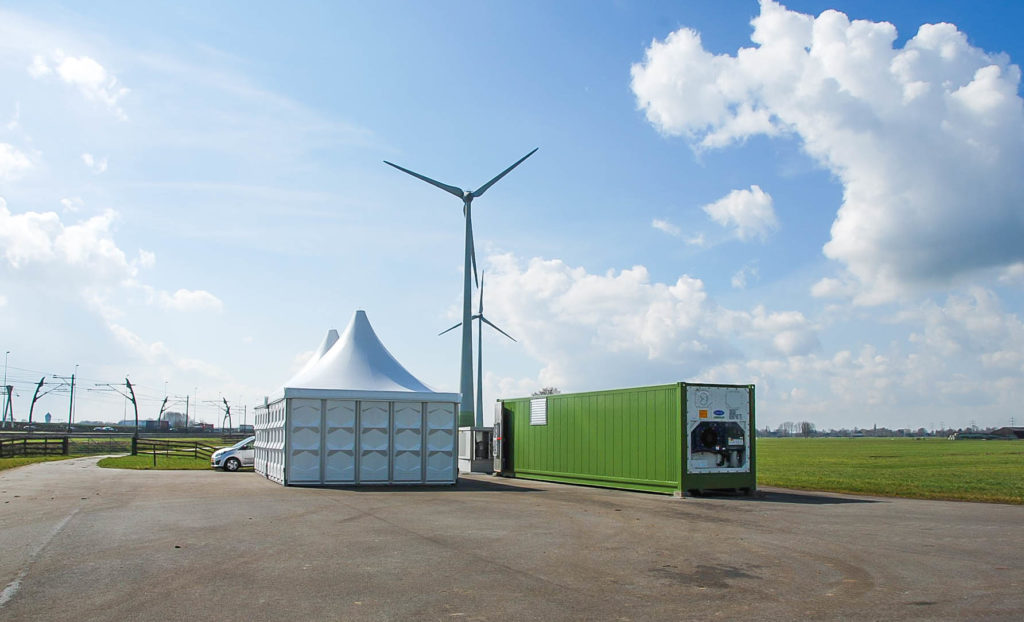 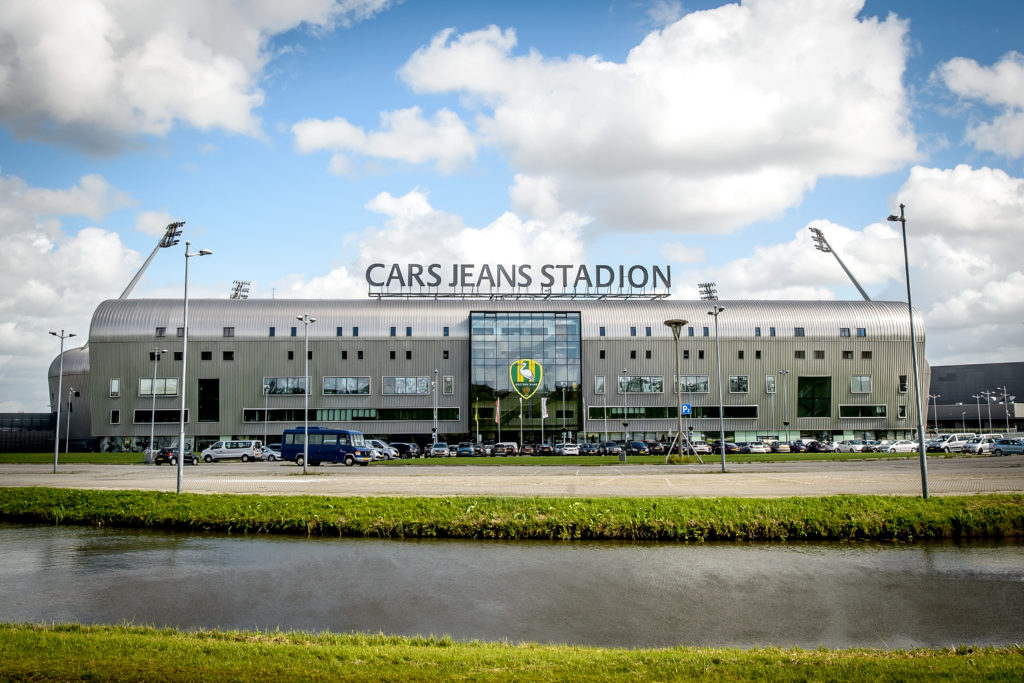 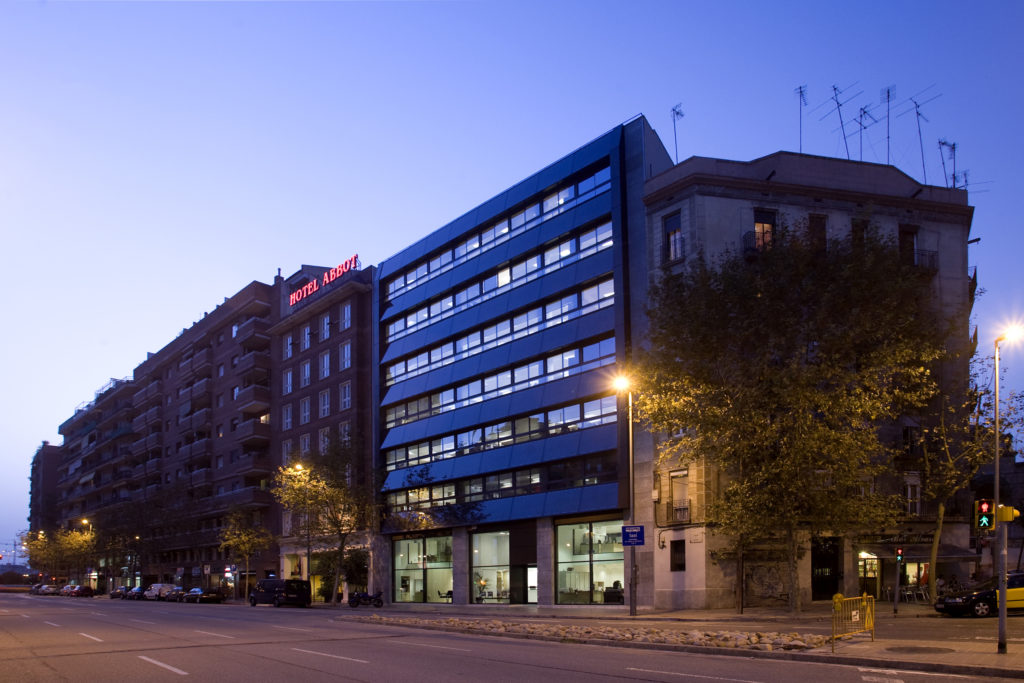 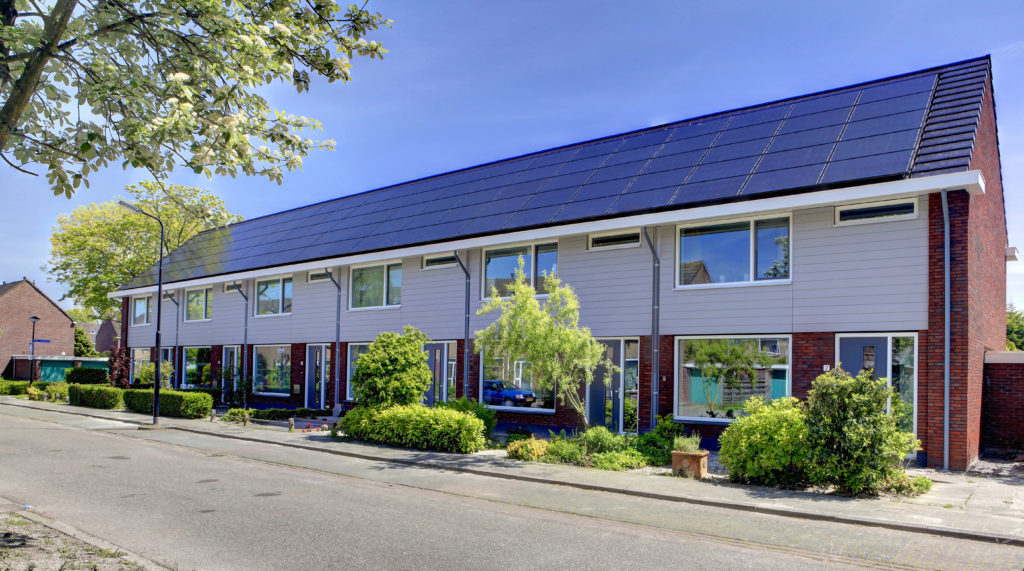